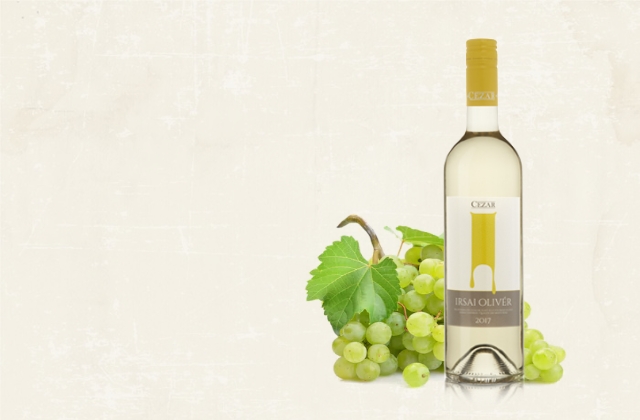 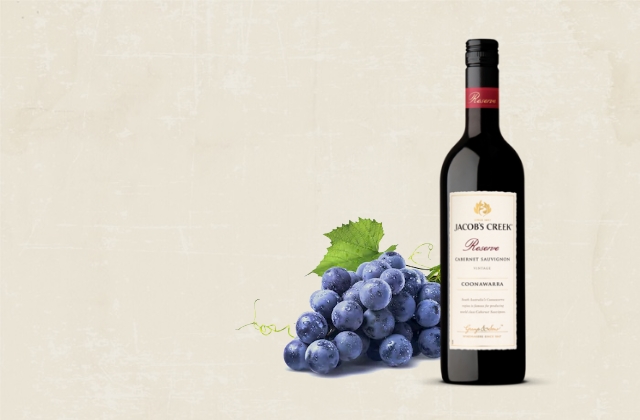 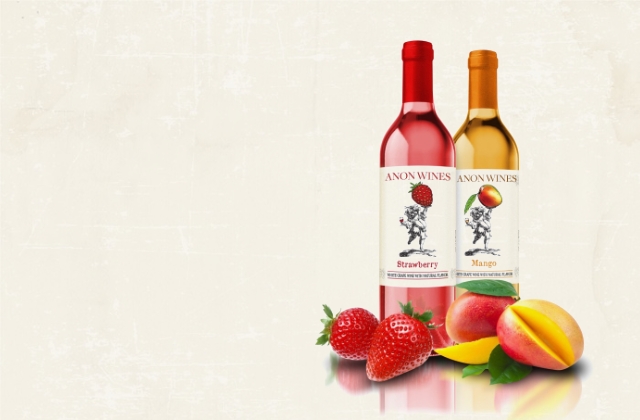 Taste For Your Life 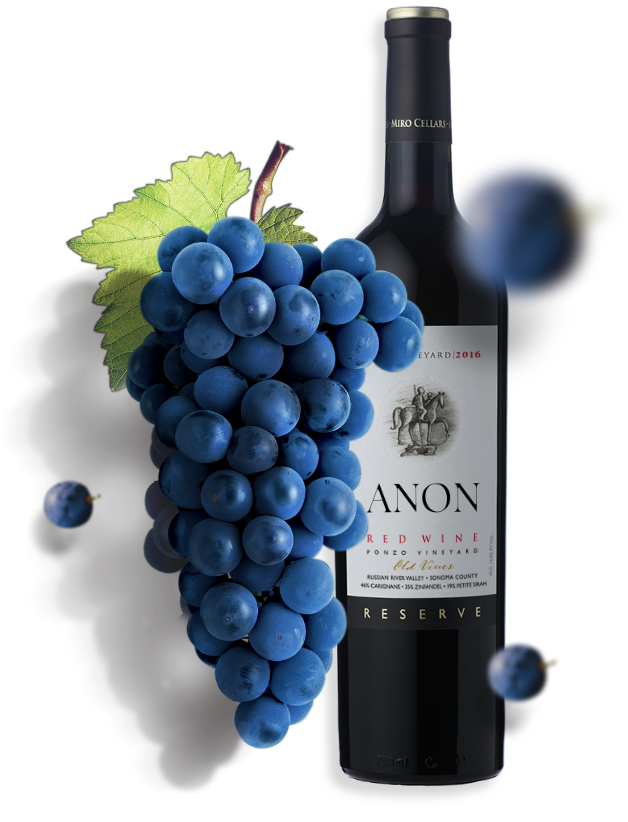 Anon is one of the oldest wine cellars in Bulgaria. It was established in 1901 under the name Gnodapes. In 2002, it became part of the French holding Belvedere, renamed Marie Brizard Wine and Spirits in 2015.

The vineyards are situated at the foothills of the Anon mountain range, among the villages of Elhovo, Gorno Botevo and Mogilovo, and amount to 375 ha. The Domain grows and works with traditional grape varieties such as Rubin and Mavrud, as well as popular foreign grapes such as Pinot Noir, Cabernet Franc, Merlot, Chardonnay, Regent, Viognier, and others.

Taste For Your Life 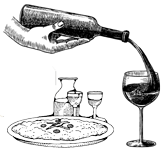 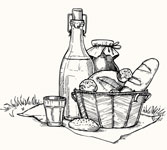 Anon itu2019s my favourite store evest thing itu2019s made with quality The clothes are really good and looks so expensive but they not really . Shoes , bags great as well.

My experience with Anon is absolutely positive. The themes are beautifully designed and well documented. Anon theme provides quick and competent support.